By Samuel LukeJanuary 18, 2020From the Father's heart 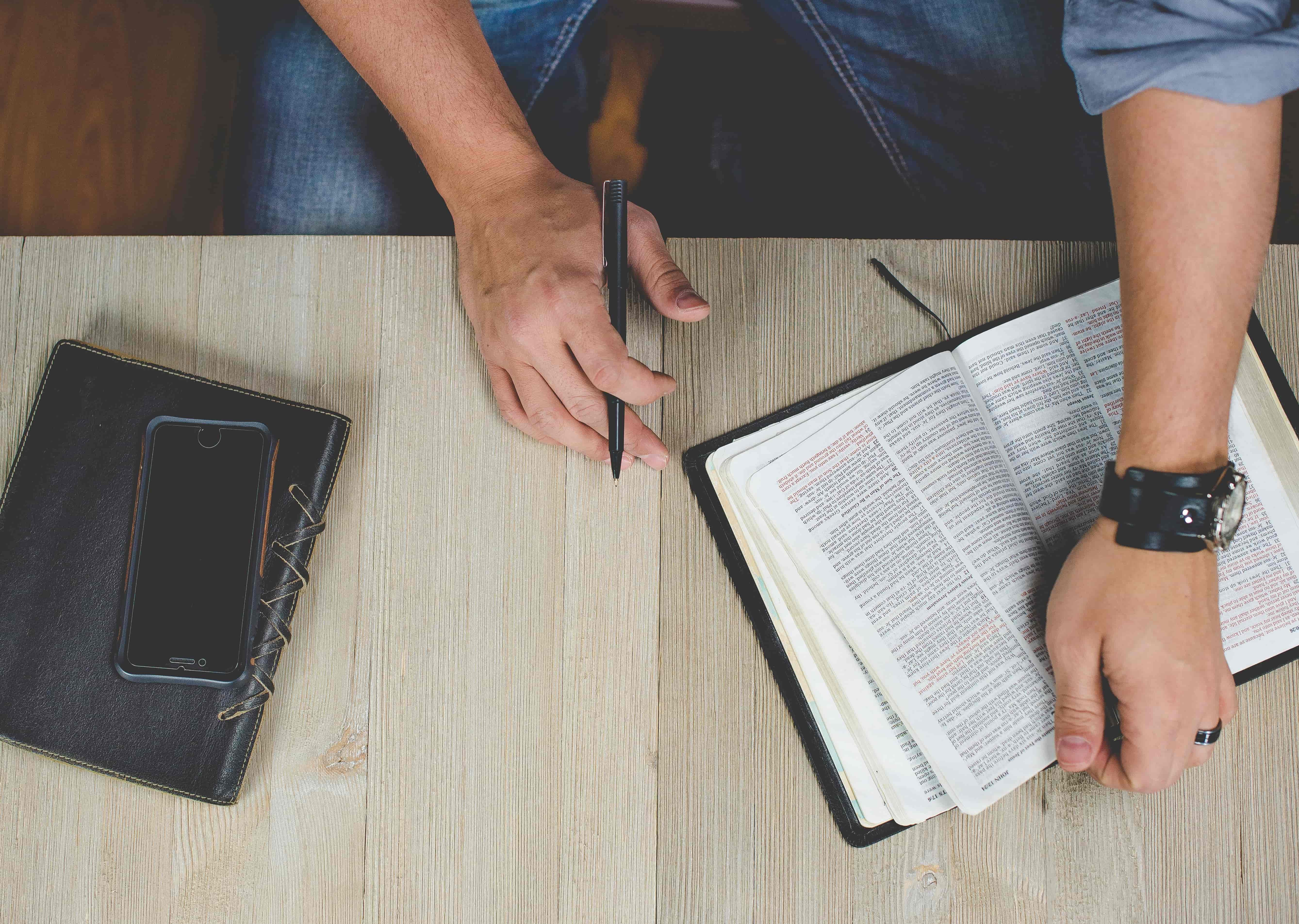 Each level accepts and understands different levels of truth. Babes in Christ can only digest milk and Paul speaking to the Corinthian church tells them that they have remained babies for far too long and are not ready to accept more deeper teachings and greater truths. Their spirits were not ready to receive and accept because they had become complacent in their spiritual growth.

And I, brethren, could not speak to you as to spiritual people but as to carnal, as to babes in Christ.  I fed you with milk and not with solid food; for until now you were not able to receive it, and even now you are still not able (1 Corinthains 3:1-2)

Revelation is progressive, so the more you grow the more deeper truths become relevant to you, until then some babes in Christ will continue to fight deeper and greater truths they don’t understand.

Those who have wisdom will learn in submission, humility and a teachable spirit.

You must allow the Holy spirit to teach you and give you the spirit of wisdom and revelation. Truth is absolute but there are greater truths or current truths that you understand as you grow deeper in word and spirit. For example the teachings of Jesus alone are not enough for your total spiritual growth, Jesus revealed greater truths to Apostle Paul who revealed them to the church through his letters and were universally accepted as Gods word because of the depth of their revelation and the authentic call of God upon Paul’s life.  If the apostles had stopped with the teachings of Jesus alone, then the church would have ceased to grow and become what it is today. Do not fight or judge truths you don’t understand yet. In fact many of the disciples of Jesus didn’t accept Apostle Paul for a very long time.

Most of the foundational teachings and revelations such as justification by faith, our position in Christ, resurrection, new creation realities, spiritual gifts and fruits of the spirit, conducts of believers and leaders in the church and much more were revealed to the body of Christ through Apostle Paul’s writings inspired by the Holy Spirit.

In the Old testament, animal sacrifice was part of the old covenant truth and the people who lived during that time observed the law, but after Jesus died for us as the ultimate sacrifice, the older truths didn’t cease to be truth but progressed into greater truth that Jesus died for our sins once and for all and there is now no more need for any such law. This is a simple example of how a greater truth came into place and the old truth was no longer practiced.  The old truth or law was simply a shadow of the things to come. This doesn’t mean that the greater or current truth replaces the old truth, but revelation simply progresses as your spirit man grows in understanding

Similarly when we come into the knowledge of Christ, first through salvation we are born again into the kingdom and we understand simple truths by drinking the milk of God’s word and truth. As we mature and grow into sons and into fathers, more and more current and greater truths are revealed to us. Stay humble and a student of the spirit and the word, never be too quick to judge a teaching you don’t understand but as the Berean christians did, search the scriptures and allow the Holy Spirit to teach you and lead you into all truths. You will be amazed at how much depths the Holy Spirit can lead you into. 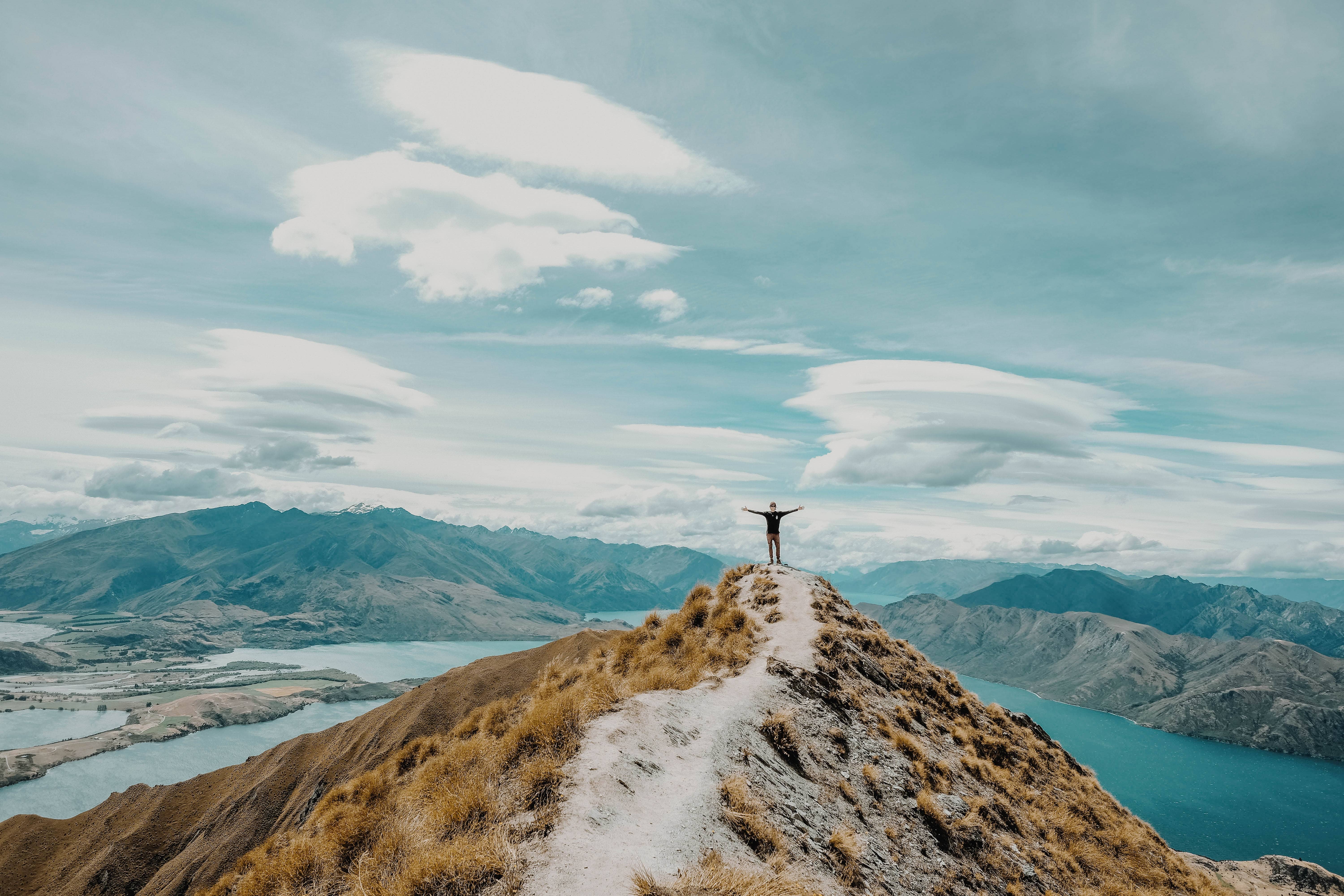 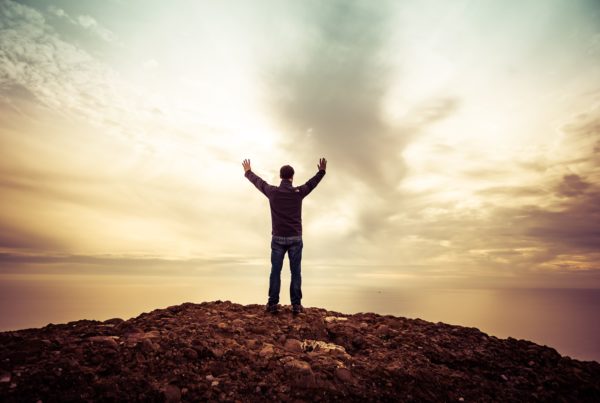 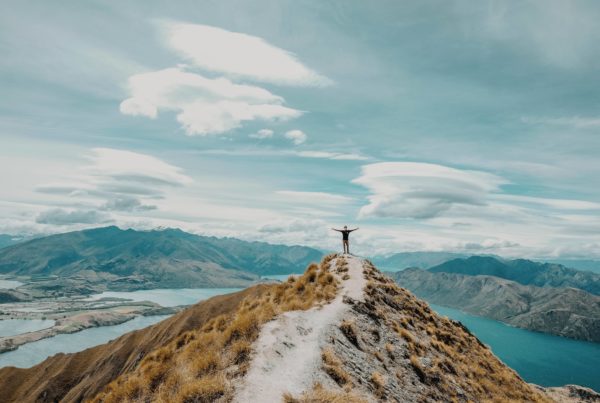 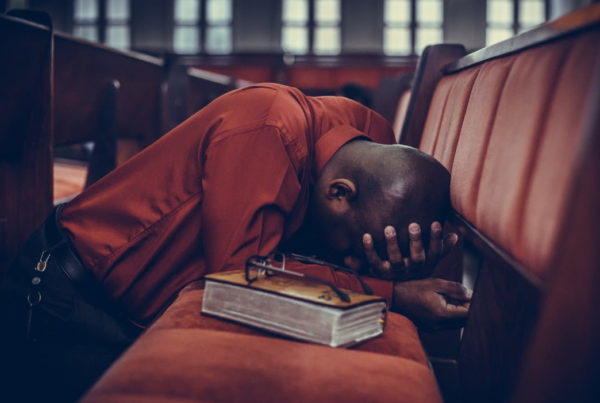